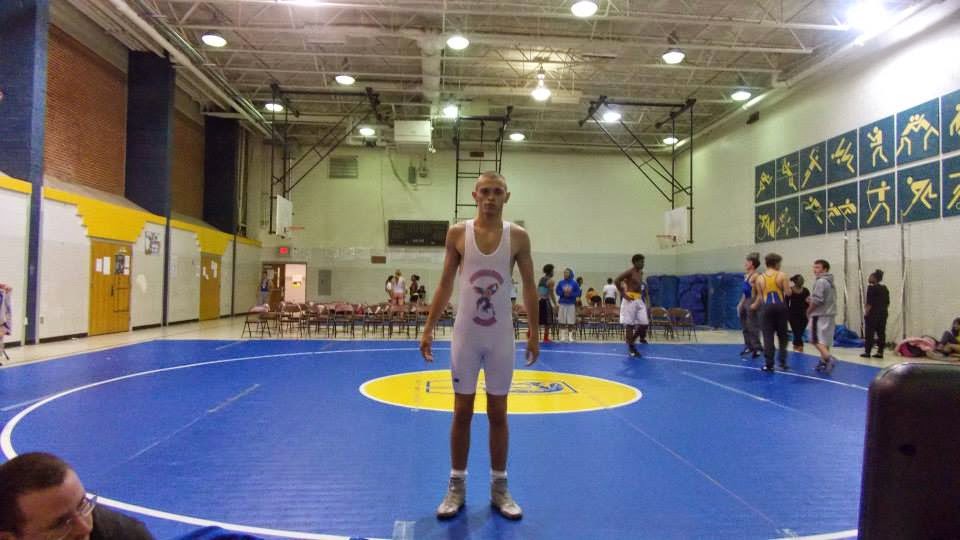 For many high school wrestlers, the toughest six minutes is usually perceived to be spent in a live match, whether it be in practice or scholastic competition.  Imagine the things you feel during a six minute high school wrestling match, which for most is a combination of fatigue with a splash of adrenaline.  Imagine that feeling when you know the match is about to be over.  For most it is a feeling of relief to know you get to catch your breath and sip that liquid whether you win or lose that match.  Imagine if there is no whistle.  Imagine there is no end to the match.  Instead of two minutes each period is twenty-four hours, and instead of three periods the match has infinite overtime.  Infinite periods.

For the majority of people in society, the above scenario is laughable.  For Justin Scales, this is a reality.  At age 13 he was diagnosed with autism.  This diagnosis for Justin comes later in life than for most individuals with autism.  It has created struggles for Justin in his academics and social interactions and development.  Upon receiving the diagnosis, Justin felt even more alienated and alone because he felt labeled.  Justin had autism.  What helped when it seemed nothing else could?  Wrestling. 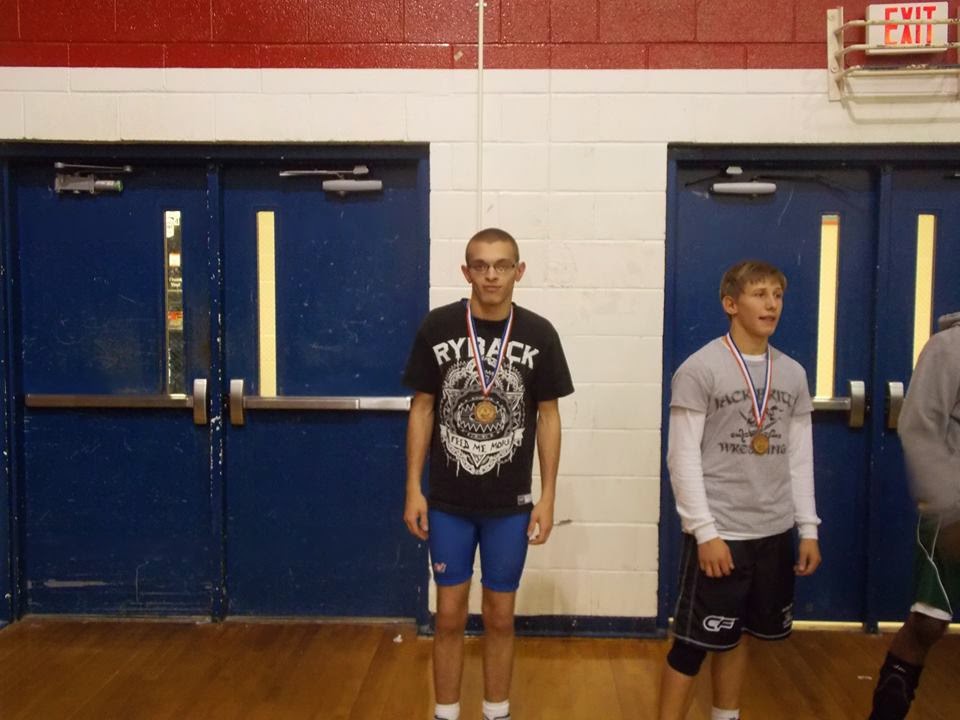 "When I was in school I made some friends, but I had a hard time fitting in because I was always treated differently," said Justin regarding how autism affected him day to day.  "People with autism want what everybody wants.  They want love, friendship, and to be accepted into society."  Justin had never wrestled before high school.  He did, however, have a deep passion for professional wrestling.  Since he was younger he had aspired to somehow get involved in it when he grew older.  This aspiration was what ultimately led him to joining the high school wrestling team.  After Justin's sophomore season, he joined a club called Dynamic Wrestling in the off-season.  He became immersed in wrestling.  By his senior year, he was named one of the team's captains.  Justin adds by saying, "With wrestling I gained brothers, sisters, father figures." 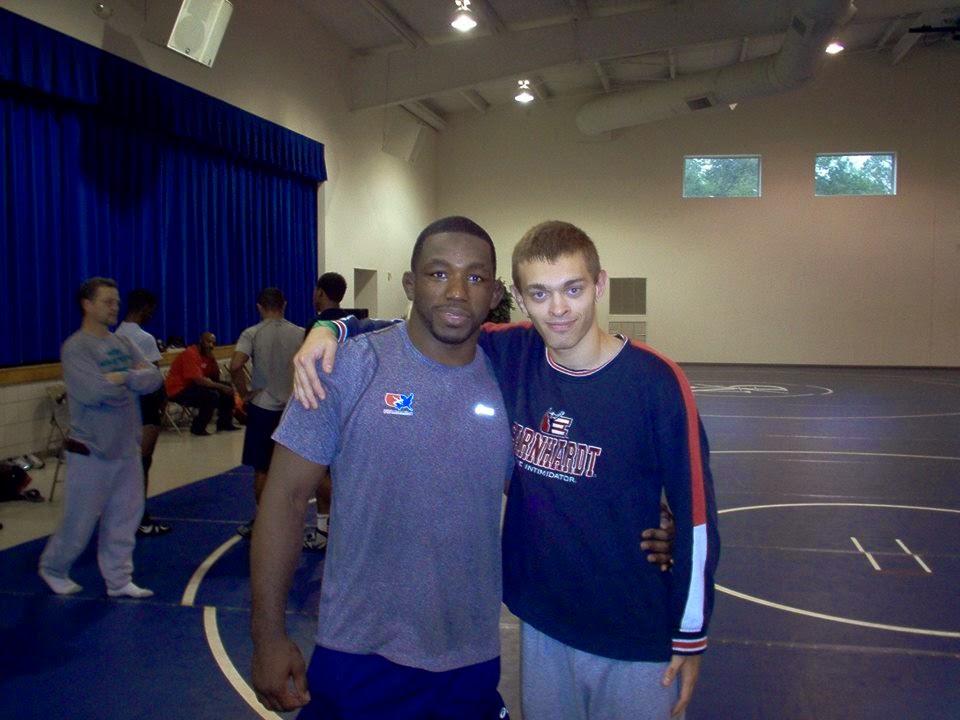 Justin continues to grapple with autism, and in fact has helped to round up some local wrestling people to run an autism wrestling event on Saturday May 9, 2015 in Raleigh, North Carolina.  The event will feature duals between teams from the surrounding region.  Stan Chambers of Dynamic Wrestling will be hosting this event.  Pinning Down Autism, a non-profit wrestling organization which raises funds and awareness via wrestling events in various parts of the United States will also be contributing some help in addition to the local backing of the event.  Proceeds from the event will be donated to the Autism Society of North Carolina, an autism services and awareness non-profit in North Carolina.