The Eye of the Ninja: Andy Hrovat and Jake Herbert 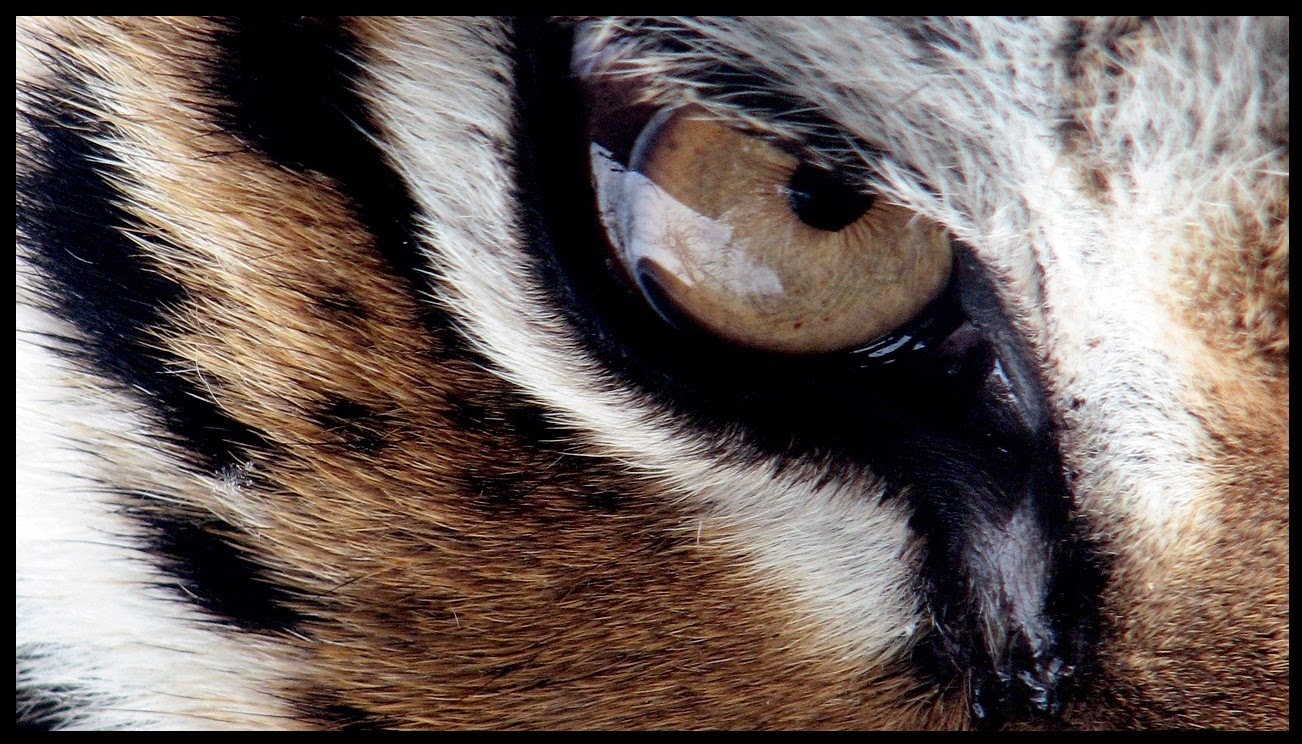 The sport of wrestling is experiencing a period of rebirth.  Technology has dramatically impacted the sport over the past five years.  Companies like Flo have raised the bar for coverage of events and wrestling news.  Companies like Track Wrestling have changed the way people manage tournaments and results.  Companies like Flips Wrestling have contributed to physical technology adaptations that tap into a new market segment within the wrestling demographic.  There are a slew of other companies and organizations popping up in the wrestling world, and this contributes to an always-evolving landscape, which is exciting for wrestling fanatics everywhere.
Other sports are far ahead of wrestling when it comes to market penetration and development.  Football, baseball, and basketball have been on the technology business train for decades, and these sports seamlessly made transitions into the internet markets years ago.  Wrestling has been slower to adapt to the paradigm shift.  People are quick to respond by saying “oh, well wrestling as a sport does not have the funding that other sports have.”  Granted, this is absolutely true.  Less following equates to less revenue generation, which diminishes the odds with regard to future opportunity in creating revenue.  I am employed in the technology sector, and in my professional opinion wrestling has lacked the level of innovation needed to create more competition.  Aggregate market growth is a byproduct of competition.  Many times we see people are disappointed if someone in the wrestling community profits personally from the sport.  What’s the problem with that?  I wish we could all walk around telling stories of all the people who became rich off of wrestling.  I bet you all laugh as you read this just thinking of the notion.  If more wrestling businesses thrive, the sport becomes stronger.  Capital creates the opportunity for sustainable and exponential growth through developing additional products, services, and more importantly processes.  A well-oiled machine is what wrestling needs.   So I ask you all who read this:  How long will we keep making excuses for the reasons our sport is not growing?  How long will we keep stating what the problems are instead of finding the solutions?
What happens when you put a wolverine and a wildcat together?  Well, the answer is unclear, but I can tell you that Andy Hrovat and Jake Herbert are two individuals who are changing the game.  They are thinking outside the box.  The beauty of their mission is that they want the same thing as every person who has ever stepped foot on the mat:  to grow wrestling.  The bottom line; however, is that the sport of wrestling needs more people like them.  What they have done is they have developed a process.  It all comes down to communication and processes to achieve success in most things in life:  athletics, business, and personal relationships.  If communication and processes are performed effectively there will be success.  If they are not performed effectively there will be failure.
The intriguing thing about Andy and Jake’s system for training wrestlers is they are not trying to merely create better wrestlers at a younger age.  They are trying to create better athletes.  They want to create the perception that wrestlers are better football players, better baseball players, or better athletes in whatever other sports they partake in.  They are trying to create the next generation of champions, on and off the mat.  Andy and Jake shared some time with me to provide me with deeper insight into their vision and the things they are doing to grow wrestling. Andy Hrovat began telling me about unique ways that the Base Wrestling system will help kids develop.  “We have developed a points system that rewards kids for attending wrestling events in their communities; let’s say they go to a dual meet at their local college or university.  The kids are learning by watching.  That is one of the bigger things that’s missing in our country [in wrestling].  Just going to tournaments and seeing what other eight year olds do is not enough.  Without seeing high school and college wrestlers compete, the kids will never be able to envision what they are capable of in the future.” 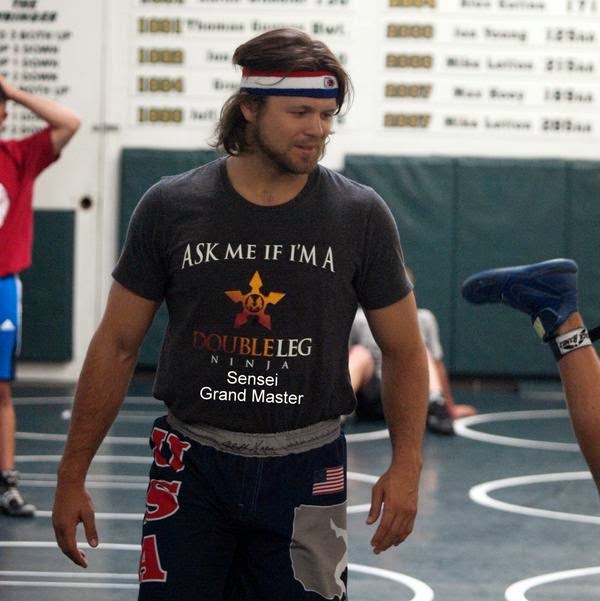 Jake provided some background on the importance of strengthening youth wrestling.  “I have made a lifetime commitment to the sport of wrestling.  It’s something that I love.  It’s something that’s given me everything I have in my life, and I will never be able to give enough back to it.  I just want to help the sport at every level and see programs succeed.”  I asked Jake what motivates him to do what he and Andy are doing.  He responded instantly by saying: “The underdogs motivate me; the ones that slip through the cracks without the sport of wrestling.  There is no reason that anyone shouldn’t have an opportunity to be the best they can be at whatever they want to be.”
Andy and Jake want wrestling to be fun for kids.  They want the kids who train at their facilities to play games, and engage in training that is suited to more appropriately support the development of younger athletes.  The ultimate goal of their wrestling system is to instill self-motivation in the kids; to instill a better sense of self-awareness and self-confidence.  They want the kids to challenge themselves.  One percent improvement each day is the mindset they teach.  I encourage all true wrestling supporters to explore the web sites below.  Andy Hrovat and Jake Herbert are ambassadors for our great sport, and they deserve our support.  #growwrestling